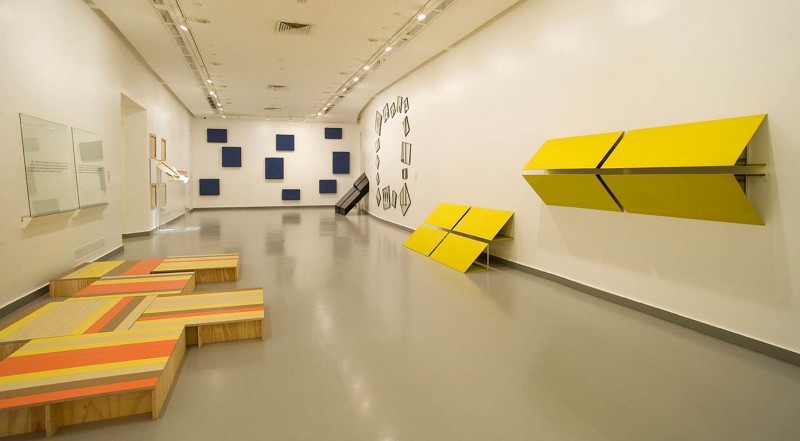 Ausstellungsansicht “is it tomorrow yet?”, Singapore Art Museum 2008/2009

Andy Warhol’s Cars series was created for the Mercedes-Benz AG in 1986, and had its exhibition première in the Guggenheim Museum New York and in Germany in the Kunsthalle Tübingen in 1988. Warhol’s last group of connected works has also been shown in Japan, Bern, Madrid and Barcelona in 1989/91, in various German cities and also Milton Keynes, UK, in 2001 and in the Museum Albertina in Vienna in 2010. The Mercedes-Benz Art Collection had its first exhibition, which was very well received, in the Neue Nationalgalerie Berlin in 1999, with artworks and artwork groups by artists ranging from Josef Albers to Ben Willikens. The Art Collection guested at the Museum für Konkrete und Konstruktive Kunst in Zurich in 2000, with a slightly different slant. An exhibition at Deichtorhallen in Hamburg that focused on the story of the 300 SL was accompanied by works from the Cars series in 2001. In association with the Sindelfingen factory, the Corporate Art Department has developed a special thematic exhibition concept: since 2002, parts of the Collection have been presented regularly in the City Gallery Sindelfingen. 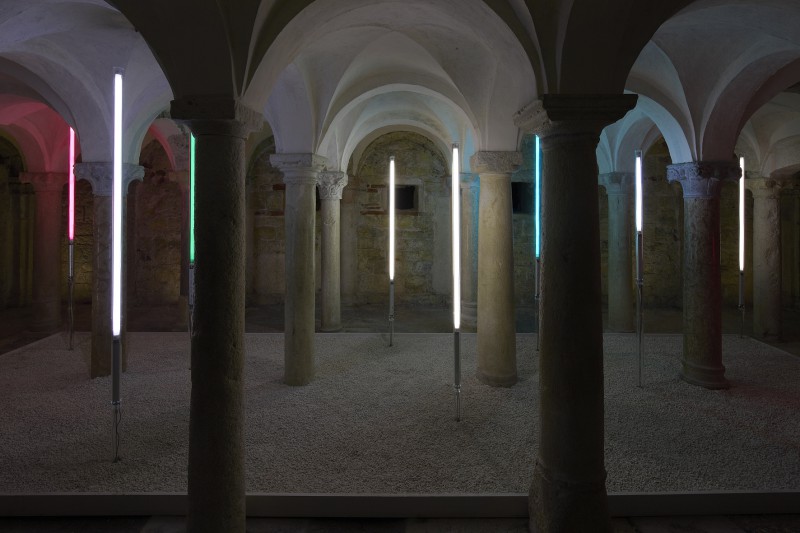 Since 2003, a selection of 150 works from the Mercedes-Benz Art Collection – by a wide range of artists including Josef Albers, Andy Warhol, Sylvie Fleury and Andrea Zittel – has been touring the globe, visiting various major international museums worldwide. The exhibitions, which are conceived individually for each exhibition venue, are thematic displays of painting, sculpture, photography and video art that cut across generations and classifications. The tour started in 2003 at the Museum für Neue Kunst | ZKM in Karlsruhe, going on to visit the Detroit Institute for Arts (2003/2004) and the main museums in Cape Town, Johannesburg and Pretoria (2004) as well as Tokyo (2006), the MASP São Paulo (2007), the Fundación Juan March Palma de Mallorca and Madrid (2007/08), Singapore (2008), and also MALBA Buenos Aires and mumok Vienna (2010), the Mercedes-Benz Museum Stuttgart (2011) and Museo di Santa Giulia in Brescia (2013). An essential part of our world tour is an extensive education program for learners and students at each venue.

Highlights of the Mercedes-Benz Art Collection

from bauhaus to (now!)

The Mercedes-Benz Art Collection in Brazil, 2007

is it tomorrow yet?

A Comprehensive Portrait of the Collection

The Mercedes-Benz Art Collection in South Africa I